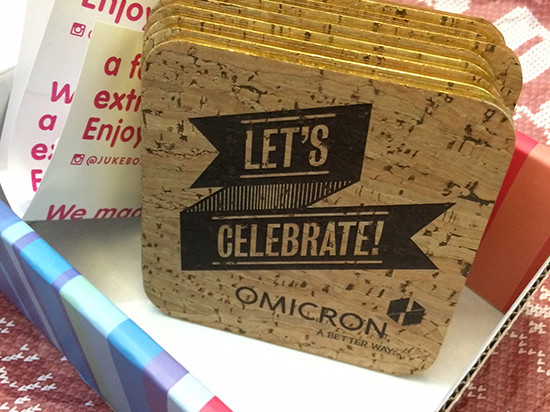 Here’s a sneak peak at small part of the client gift package I am assembling for our 2015 gift campaign. The full gift consists of a custom made and printed box, 2 jars of Bernard Callebeaut cocoa mix – lids outfitted with a custom printed label, 4 packaged sets of marshmallows. The main purpose of […]

And now the moment you’ve all been waiting for…Jacob’s Ladder the not-so-scary movie. 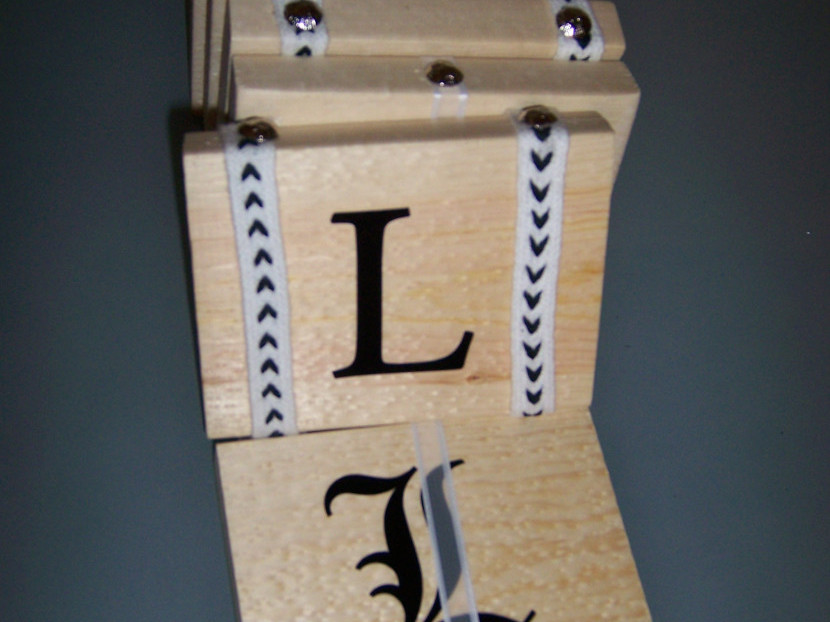 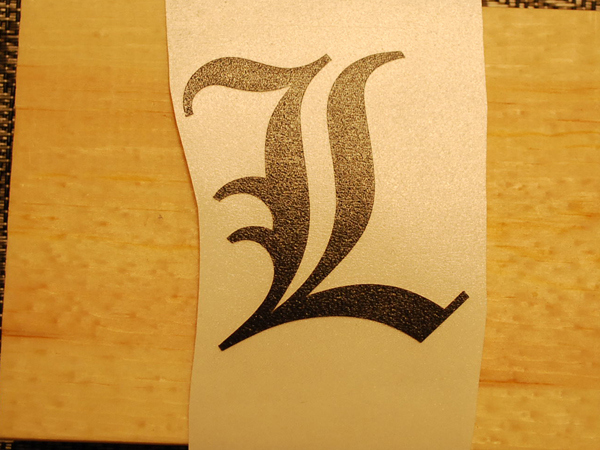 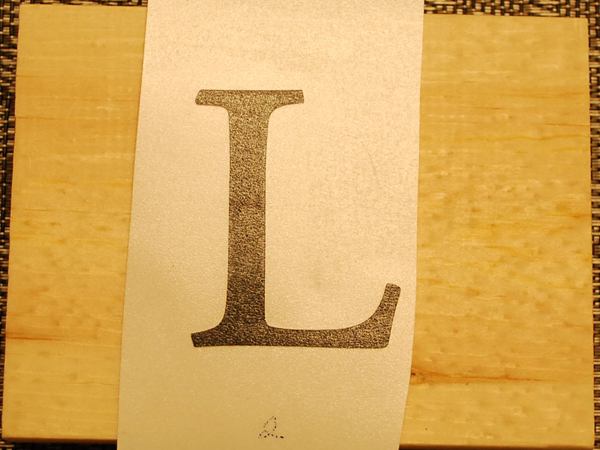 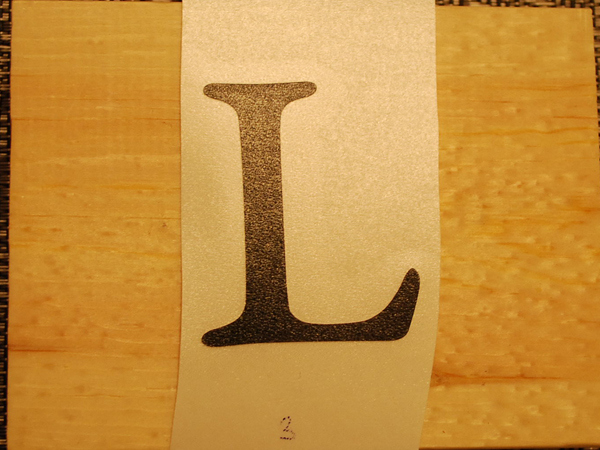 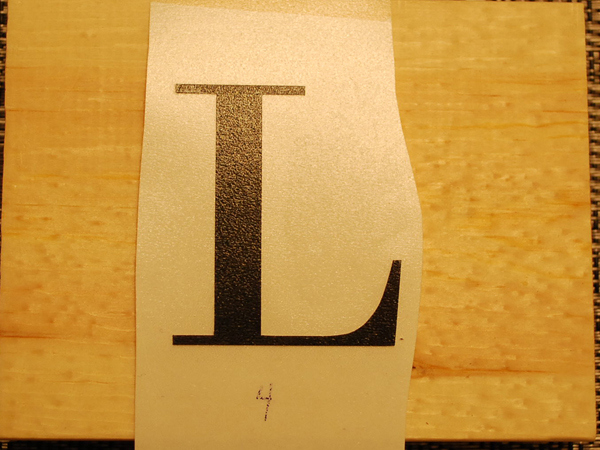 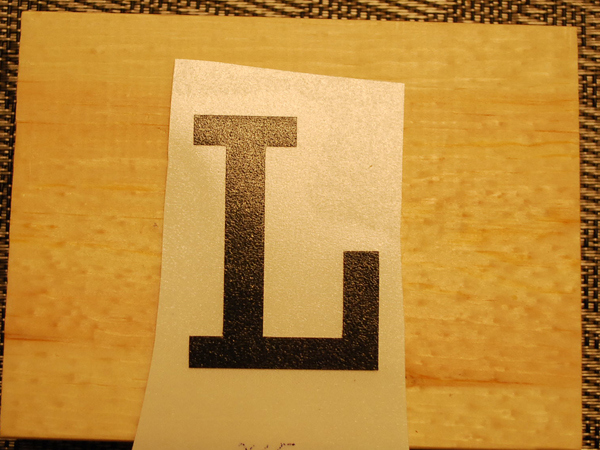 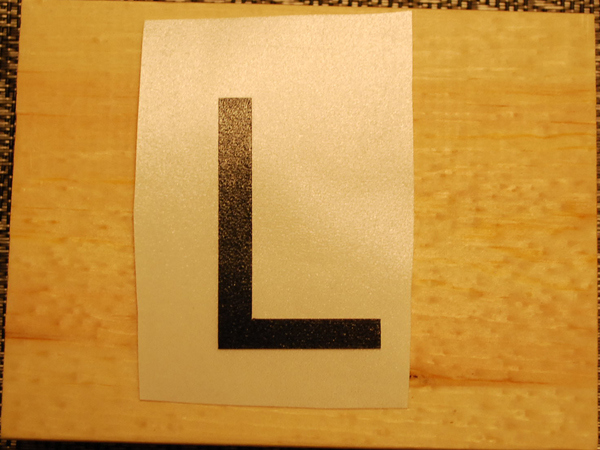 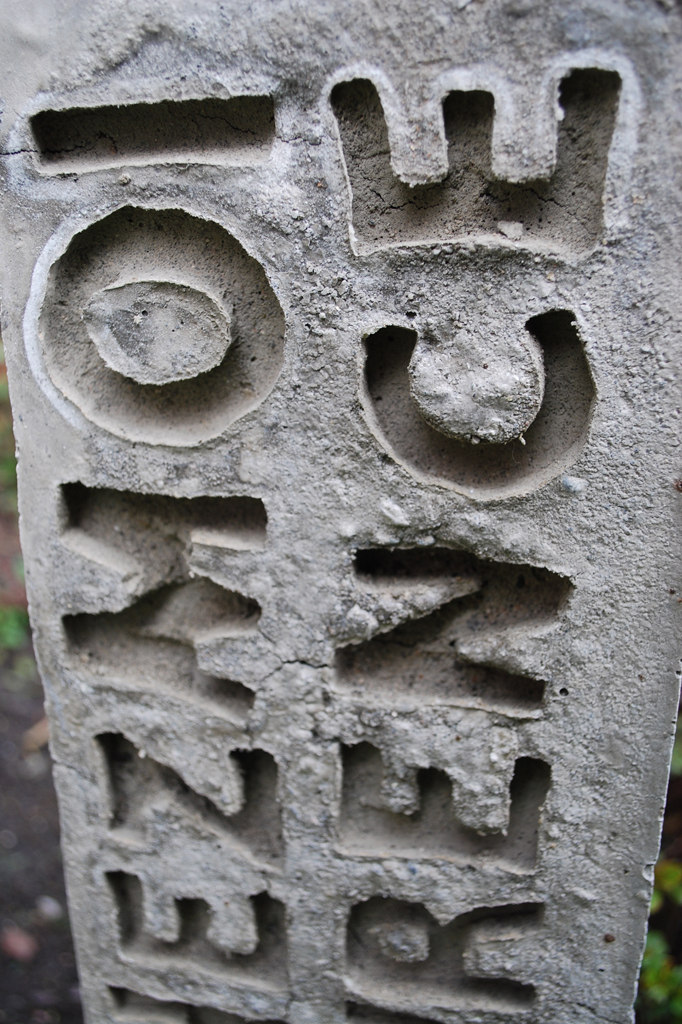 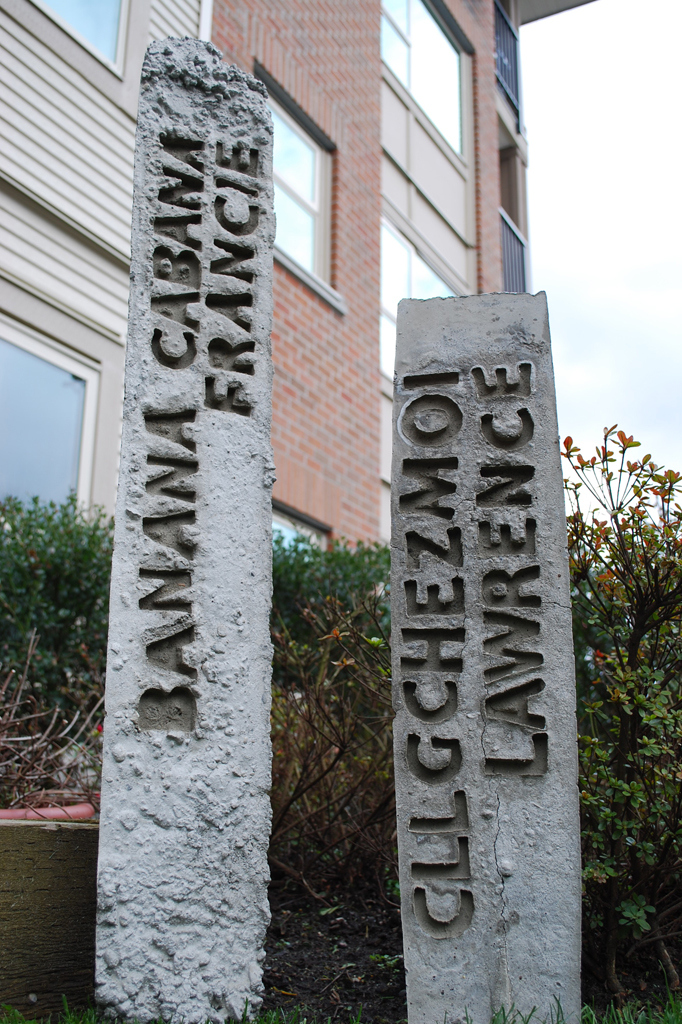 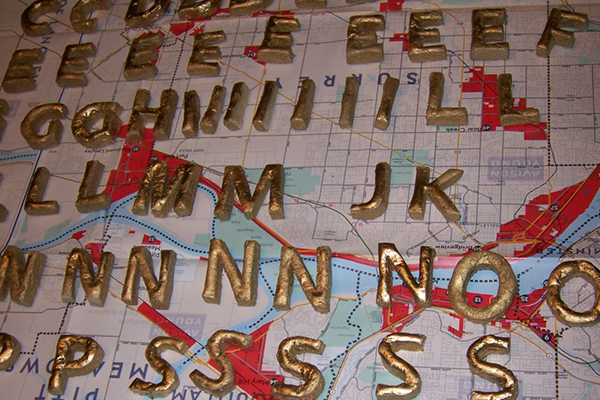 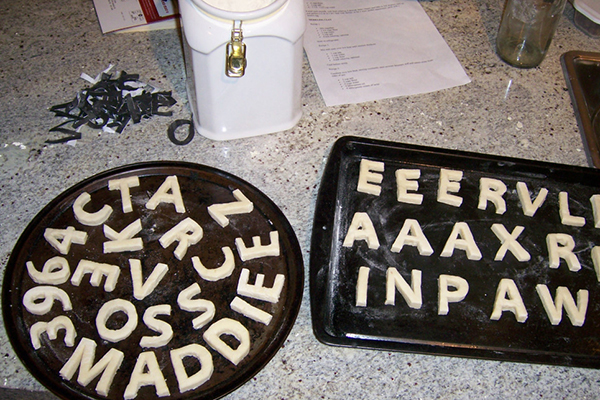 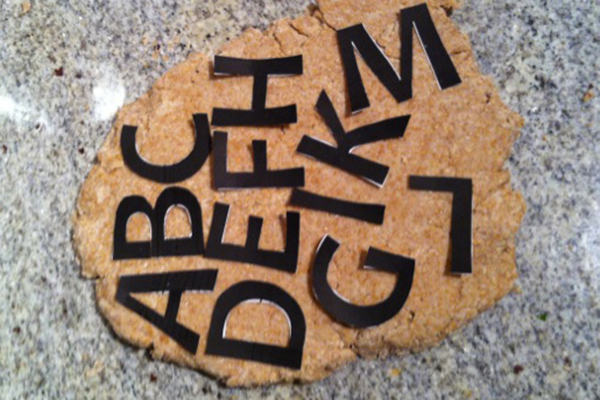 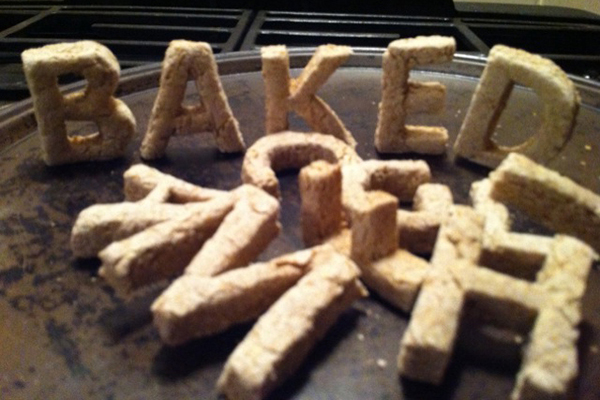